Cleveland is a city in the U.S. state of Ohio and the county seat of Cuyahoga County, the state's second most-populous county. Located along Lake Erie, the city proper has a population of 388,072, making Cleveland the 51st largest city in the United States, and the second-largest city in Ohio after Columbus. Greater Cleveland ranked as the 32nd-largest metropolitan area in the United States, with 2,055,612 people in 2016. The city anchors the Cleveland–Akron–Canton Combined Statistical Area, which had a population of 3,515,646 in 2010 and ranks 15th in the United States.The city is located on the southern shore of Lake Erie, approximately 60 miles west of the Pennsylvania state border. It was founded by European Americans in 1796 near the mouth of the Cuyahoga River. It became a manufacturing center owing to its location on the river and the lake shore, as well as being connected to numerous canals and railroad lines.

Each index is a number where a value of 100 represents the national average.

Likewise a value of 50 crime index represents a crime rate that is half the national average.

Our Crime Index values are based primarily on current and historical FBI Uniform Crime Statistics.

Please let me know how I can help you. 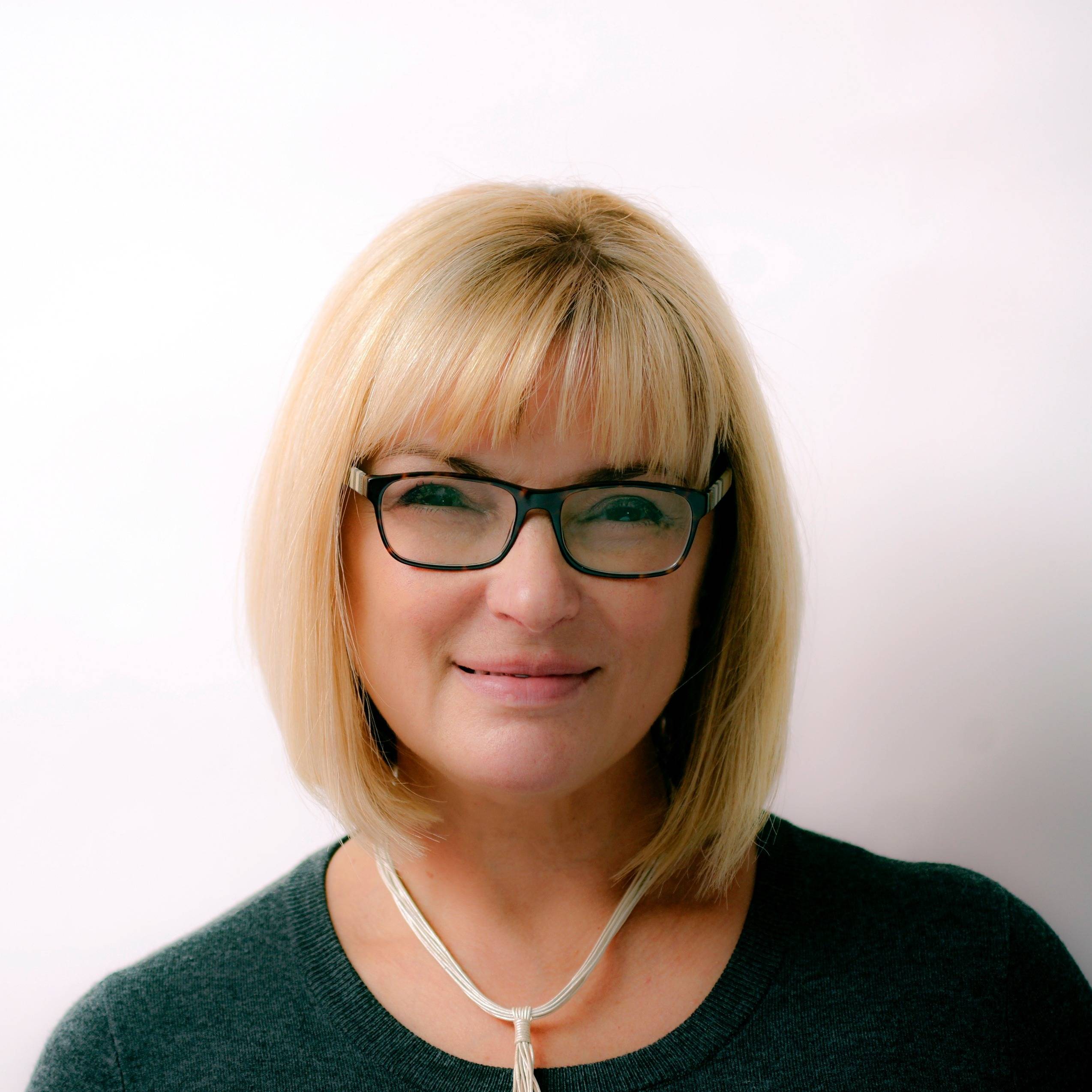